As I bring this three-part Developing Leadership series to a close, I can think of no better place to start, than with the leader themselves – in other words, with you!

Before we dive in, let’s quickly recap the concepts shared in the first two parts of the series.

In Part 1, I offered up three concepts to integrate into your leadership:

Without question, #2 (a designated challenger), seemed to spark the most conversation—so if you can only pick one, that seems to be the one.

In Part 2, I encouraged leaders to ground their efforts in a commitment to donor loyalty and shared three ingredients for that recipe:

While most organizations report falling on the spectrum between good-enough and great when it comes to Purpose and Behavior, #3 (Motivation) stood out as an exciting area to explore, especially considering the shifts in giving over the last 10 months. 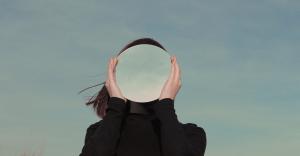 Today, as the series culminates, I’m asking you to consider a singular question:

Why did you become a leader?

Oftentimes, when I present this question to people, it’s met with pause and uncertainty. Most are quick to speak to why they took a specific job or chose to work for a specific organization, but I find that people are less quick to self-identify as having chosen to become a leader. Simply put, many think of leadership as a verb, not a noun – when in reality, it’s both.

So, if you’re like most people in this way, ignore for a moment where you sit in the org chart and resist the temptation to think of leadership as an action. Instead, think about being a leader as a persona, a persona you chose to take on. Think about why you chose that version of yourself, and why you show up each and every day to be that person. Think about what you give, what you hope for, and how you respond to what you get back. Then consider how those things inform the way you show up next. It is often a subtle distinction, but when you shift your lens from thinking about leadership (verb), to being a leader (noun), and you ground that thinking in curiosity around why – you uncover new layers that enrich your team, drive more dramatic outcomes, and ultimately elevate your impact.

In my work at Pursuant, I get to collaborate with CEOs, heads of development and marketing, and leaders of direct mail, digital, and mid-level programs. It’s an incredible and diverse group. While they have different org charts and serve different missions, they all have two things in common:

1. A passion for the missions they serve

2. A commitment to driving donor loyalty that sustains generostiy and ensures the greatest possible impact

The bond between these two commonalities can be found in the answer to that one singular question. Finding the answer to why you became a leader reveals more than you can imagine and opens a door to an incredible new chapter.

I hope this series has challenged you, and offered new thinking and actions (big or little) that you are working into your day. I welcome the opportunity to hear what worked and what didn’t, and look forward to seeing your outcomes change the world.

Kelley Hecht Stewart is Executive Vice President with Pursuant, and committed to helping solve for the real-world challenges of today’s increasingly competitive environment. Her strength is in coming alongside nonprofit organizations regardless of their size or tenure, and helping them achieve their vision and goals through strong leadership and a balanced revenue portfolio. 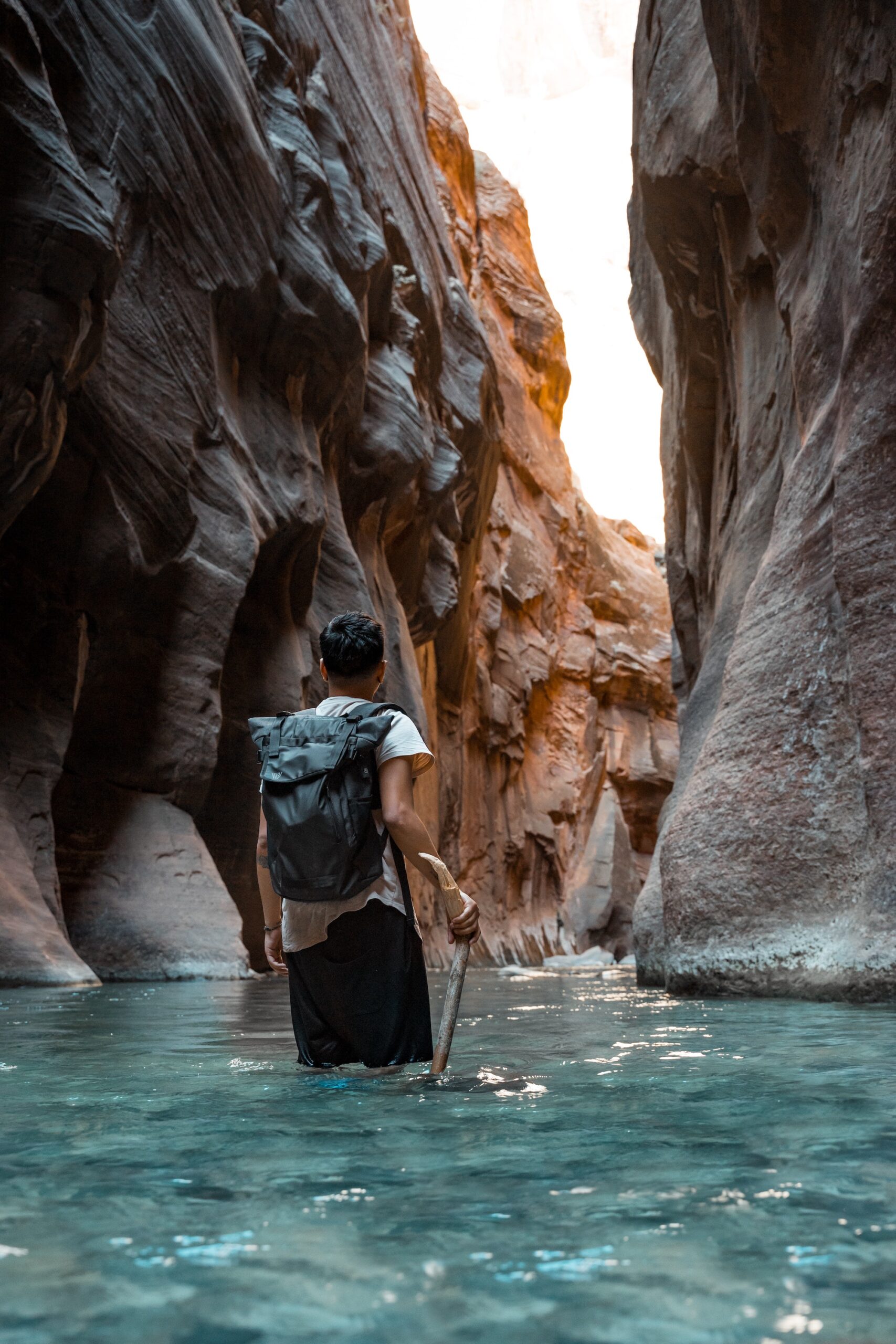 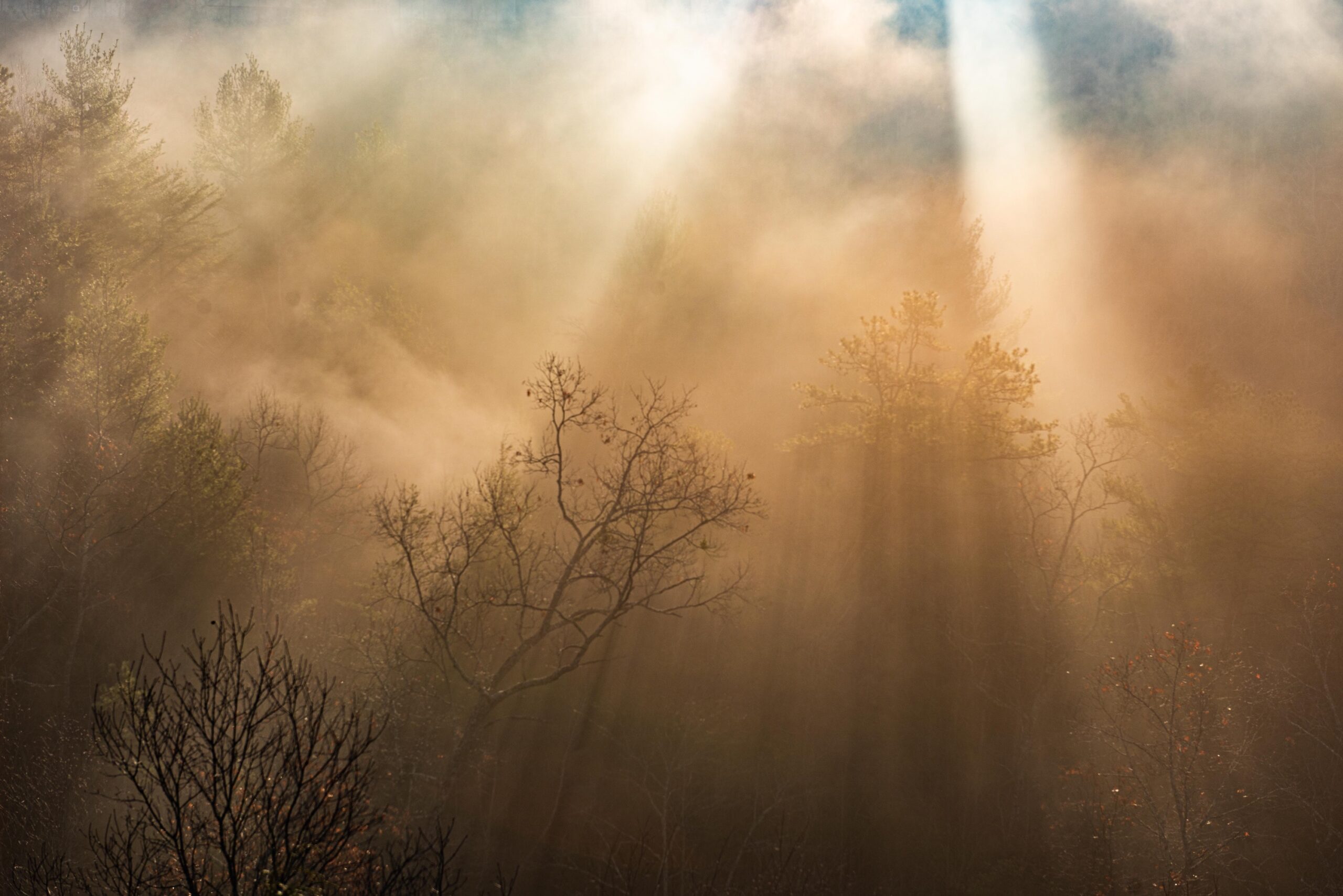 Fatigue and burnout: A few tips to guide you through the fog

Max Bunch
Organizational Culture
No Comments on Fatigue and burnout: A few tips to guide you through the fog

Do you feel tired? Stressed? Don’t have the energy you used to?  Don’t worry. This… 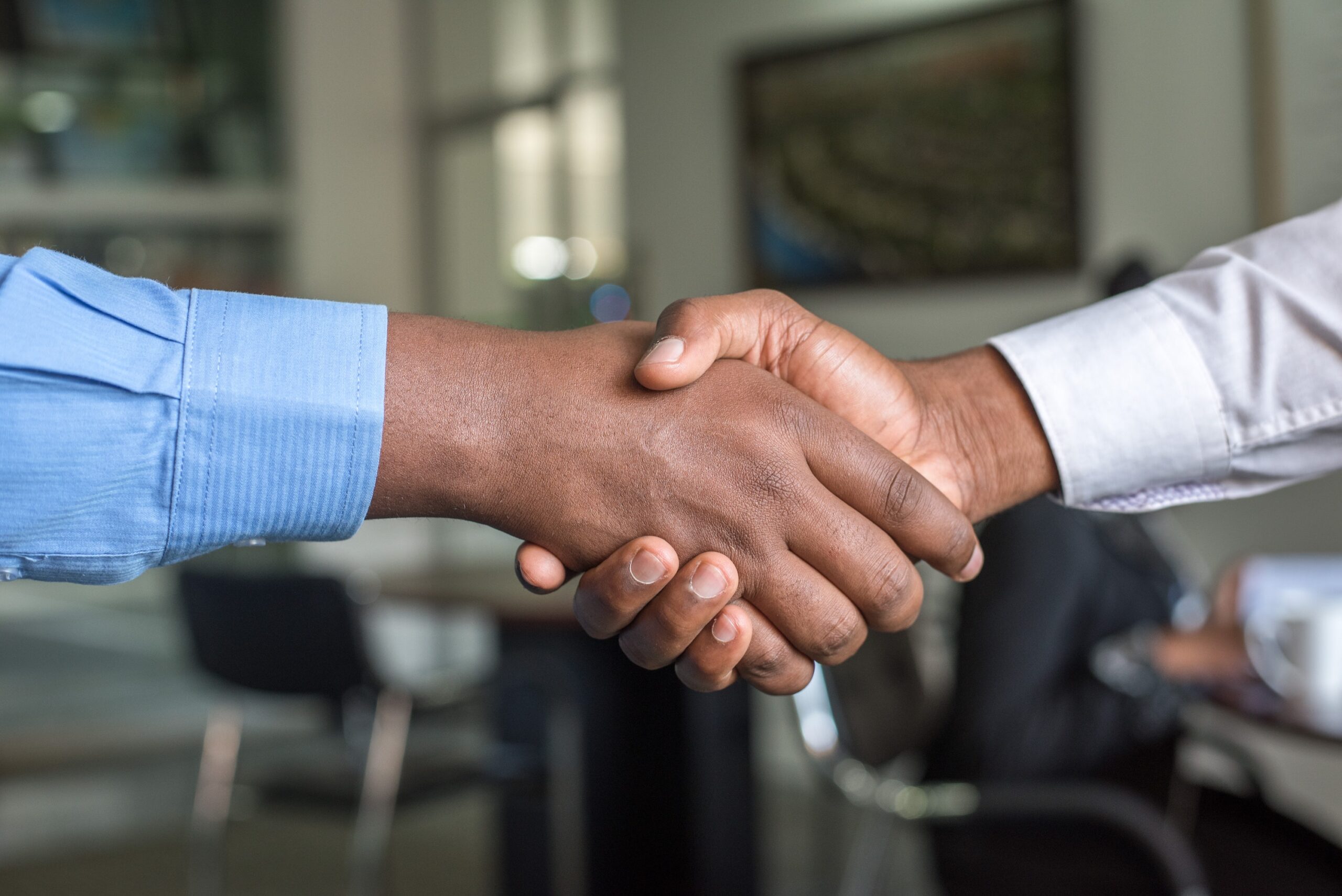 The Strategies We Often Overlook: What is a Compensation Strategy?

Heather Gowdy
Diversity, Equity, & Inclusion
No Comments on The Strategies We Often Overlook: What is a Compensation Strategy?

Editor's Note: We are looking forward to the workshop DRG is presenting in September: From…