It is early in the year, but two legislatures have already begun considering data privacy and financial disclosure bills.  California isn’t done legislating in this area and other States are already following in California’s footsteps. 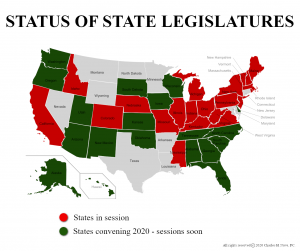 Virginia HB 473 was introduced on January 8 but has not yet been referred to a committee. The bill, to be known as the Virginia Privacy Act, would require a controller, defined as the natural or legal person which alone or jointly with others determines the purposes and means of the processing of the personal data, to facilitate certain consumer rights including:

Federal – The Senate’s continued effort to draft a bipartisan national privacy statute resides with the Gang of Six: Republicans Roger Wicker (MS), John Thune (SD), and Jerry Moran (KS); and Democrats Maria Cantwell (WA), Richard Blumenthal (CT), and Brian Schatz (HI).  Most Republican Senators appear to support legislation which would preempt state privacy statutes with a uniform national standard, but there is some reluctance to support a uniform, preemptive national privacy standard among a number of Democratic Senators.

With California’s law now in effect and a number of other states considering their own privacy laws, it’s critical that Congress enacts one national “rules of the road” for privacy, rather than subjecting organizations to a patchwork quilt of varying state privacy laws.  Accordingly, if you are a nonprofit located in one of the three states of the Democrats on the Gang of Six – WA, CT, or HI – and want to weigh in with one of these Senators to express your support for a robust national privacy statute, please contact TNPA’s Vice President, Government Affairs Mark Micali at mmicali@tnpa.org. Mark will be glad to do all the legwork for you to register your support with one of these Senators.

California AB 1712 was amended and re-referred to the Assembly Judiciary Committee on January 6. The bill has been scheduled for a hearing in that committee today (January 14). The bill would require the attorney general to adopt rules and regulations requiring a donor-advised fund to submit specified information in reports to the attorney general including:

The most recent amendments would also prohibit the disclosure of the personal information that identifies an individual donor and would exempt a donor-advised fund sponsoring organization from disclosure requirements if it meets specified, self-certified conditions.

TNPA opposed this bill in its initial form in April 2019 when it would have required disclosure of donor information.  In its amended form the bill has backed off of the donor disclosure requirement, but proponents continue to warn of “dark money” contributions to political groups via DAFs.  As a reminder, donor advised fund grants are made to 501(c)(3) organizations and not to 501(c)(4)’s, and DAF IRS Form 990’s itemize every grant of $5,000 or more – by recipient, not by donor. As the League of Community Foundations’ opposition letter aptly states, “We are still uncertain of the reason for the bill or what it seeks to address.”

In December, the Postal Rate Commission (PRC) proposed new rules for USPS ratemaking, doubling down on its initial effort which began over three years ago. If implemented (it could happen well before the end of this year), rates for all classes of mail would increase 30-50% over the succeeding five years.  Mailers’ organizations, including The Nonprofit Alliance and the Alliance of Nonprofit Mailers, are working in concert to fight back. Formal comments will be filed and, in all likelihood, a lawsuit challenging the PRC’s authority will follow. In addition, a public relations and political campaign will be mounted.

This is where you come in.

It will be important for the public and politicians to learn, in some detail, how charities they care about will be damaged. To make that case, we will need individual TNPA members to do the math on the cost impact and be willing to make your calculations public. Strategists agree that general statements like “higher rates will hurt our fundraising and our programs” will not do the job.

To sign on, please take two minutes to add your name to our list so we can follow up as the situation continues to unfold. Thank you.

The UBIT Repeal: You may be eligible for a refund from the IRS

The enactment of legislation to repeal the 21% excise tax on nonprofit reimbursement of employees for parking and transit costs was a major victory for the sector. In late December, Congress enacted, and President Trump signed into law, tax legislation which includes the repeal of the UBIT tax. The repeal legislation was effective retroactively to the date the new tax was implemented (January 1, 2018).

In the effort to repeal the UBIT tax, The Nonprofit Alliance had meetings with more than 40 offices on Capitol Hill calling for elimination of this onerous tax. TNPA is very pleased with the outcome on this issue, along with the additional help of Congressmen Neal and Lewis and their efforts to expedite payment of refunds of this tax.

Plan for the next USPS Price Change: July 2022

Carolyn Angelini
News
No Comments on Plan for the next USPS Price Change: July 2022 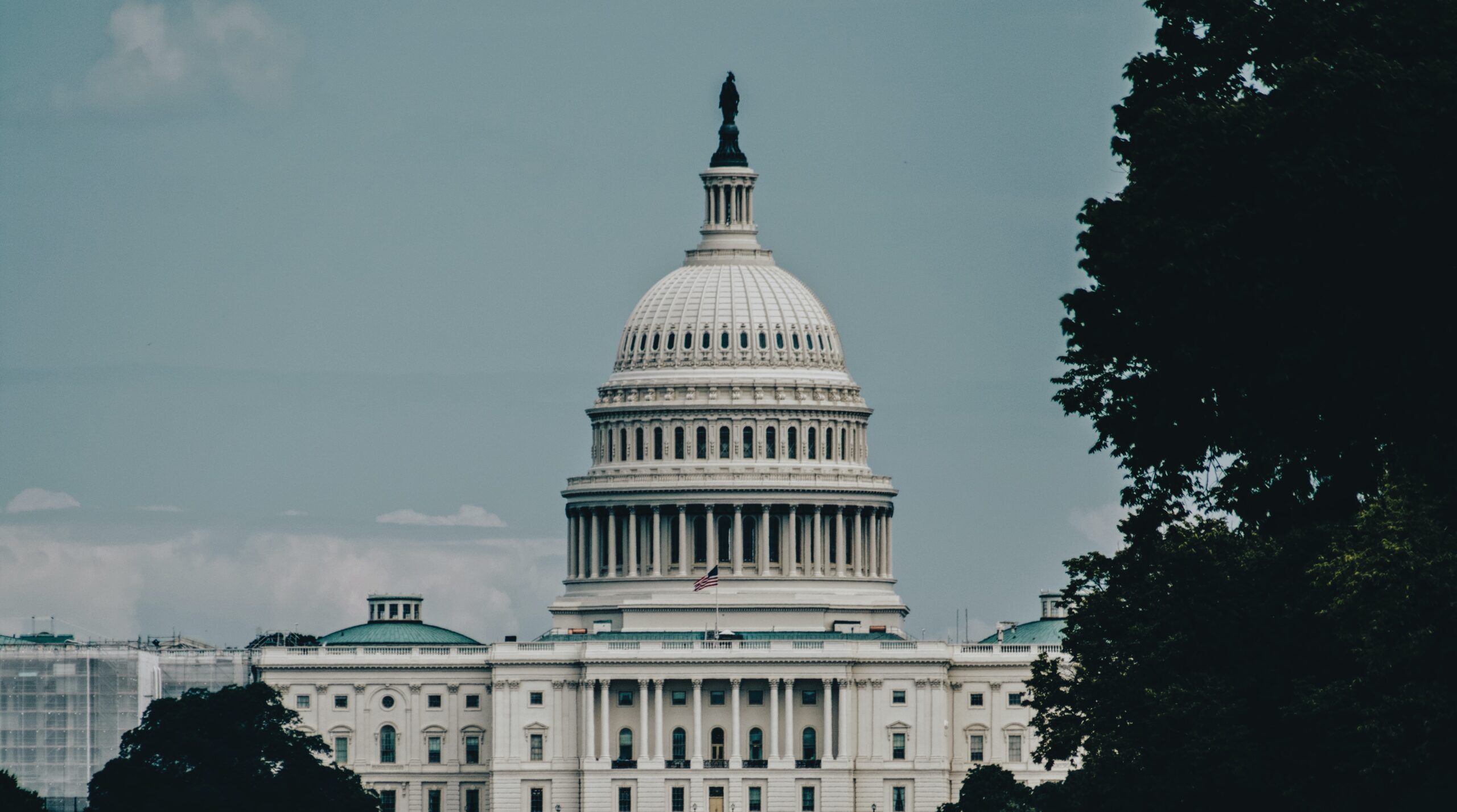 Shannon McCracken
Uncategorized
No Comments on On Capitol Hill